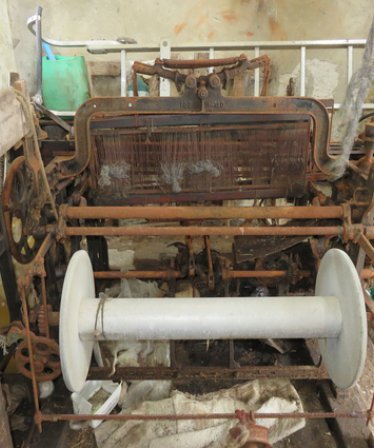 This was our 6th visit to Woolfest but our first as stall holders and boy what a difference when you're behind the counter. No gentle meanders through the stalls, stopping to gaze at things of interest, this was two days of action with precious few rest breaks. There's something about these "woolly" shows that brings out the better nature of people or perhaps it's just the sort of people who attend. It was busy and there were the inevitable queues whilst we wrestled with cloth and the technology of the card machine but there was never a cross word, not even a tut, everyone went with the flow and enjoyed their day. We most certainly did.